In Japan, bamboo (TAKE) living in the southern Kyusyu region to the wet zone from Aomori Prefecture.
Bamboo (TAKE) is to complete the KAN (site of the stem has become a hollow bamboo) at around 60 days only, also available type reaches the length of ten meters or more as MOUSOUCHIKU.
From May until early June, you can see blowing bamboo (TAKE) that grow and become tinged with rain night out bamboo shoots everywhere in Takefue, Bamboo (TAKE) is the growth around a meter in one day they will grow to heights of 15 to 20 meters in 60 days.
However, KAN elongation and subsequent hypertrophy can be completely. It becomes hard like wood and finish the growth.
Bamboo (TAKE) has a diverse plant characteristics, such as anti-bacterial effects, including effects that chlorophyll, leaf, KAN and branches have healed by the features and components of air cleaning.
We will find they can receive the benefits of nature bamboo (TAKE) through these hard to place anything. 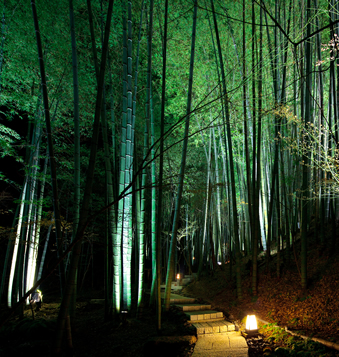 Bamboo plays a drama on the stage of life the myth of the creation of heaven and earth “Kojiki” which is Japanese oldest history book was written in the 8th century, and in the story of Japanese oldest written in the 10th century “The story of bamboo(TAKETORI MONOGATARI)”‘s heroine is needless to say, the princess has been born from bamboo KAGUYAHIME.
As you can see, bamboo is a plant that has been revered as sacred since ancient times, responsible for the generation in the history of Japan.
Since ancient times bamboo (TAKE) was a material for the elite with a focus on the Zen of Japan. Change the image as a material of the item for the opportunity will familiar exist for people like bamboo modern as one of the iconic material, has led to by the hands of Sen no Rikyu was a conceptual artist 16th century.
Bamboo(TAKE) thus show the presence of Japan. Bamboo have continued to influence inherited in traditional Japanese culture literature, painting, tea ceremony and flower arrangement.
Maybe that we are healed bamboo(TAKE) and find a mysterious force the reason is we are Japanese.

Bamboo(TAKE) is available in efficacy.For example,the leaves of HACHIKU is included to promote your health.Once had been drunk as a decoction of the common cold,such as an antifebrile.
KAN, bark and called CHIKUREKI that is flowed bambo oil cut KAN and heat to cut are described in the law as herbal pharmacy.
In addition,the bamboo has excellent features that are breathable and antibacterial,and related products bamboo charcoal is located in the living deeply familiar with the Japanese.Bamboo charcoal is useful not only for the effects of humidity conditions and deodorizing effect commonly known, such as improvement of the physical properties of soil and water quality improvement,bamboo vinegar as insect repellent and be something bacterial or anti-sterilization, component is heavy to intervene in the apparel industry can also be used. 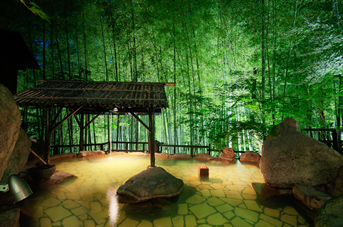 Which is said to be about 1,200 species in the world, and there are more than 240 species of bamboo in Japan.
There is a habitat of several types of bamboo in Takefue. We will introduce some in it. 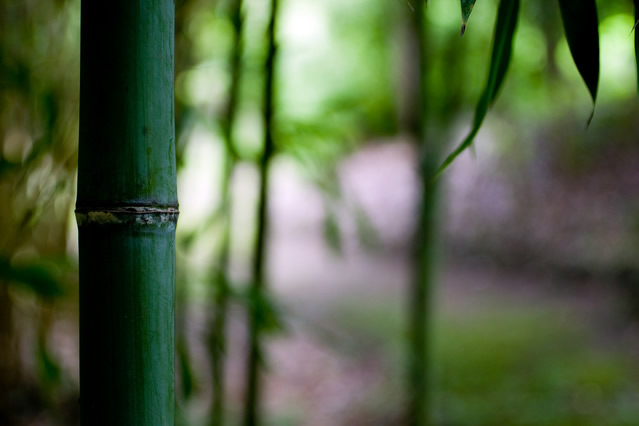 MOUSOUCHIKU is the largest bamboo in Japan.
The appearance is as if the strike stretches like we roar properly, you can see everywhere to pleasure yourself in Takefue. You will enjoy fantastic light up on the way to “Sasabune” or “cave bath”. 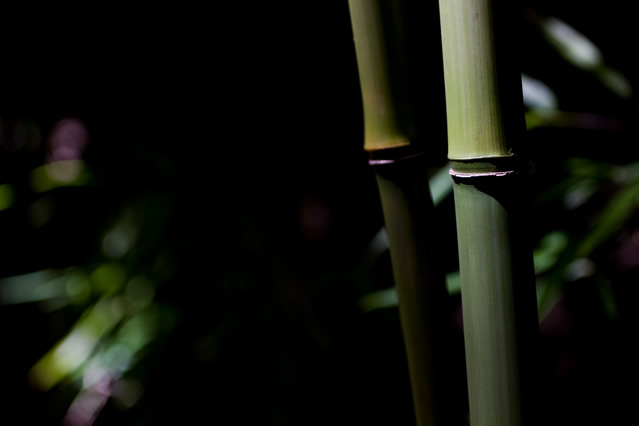 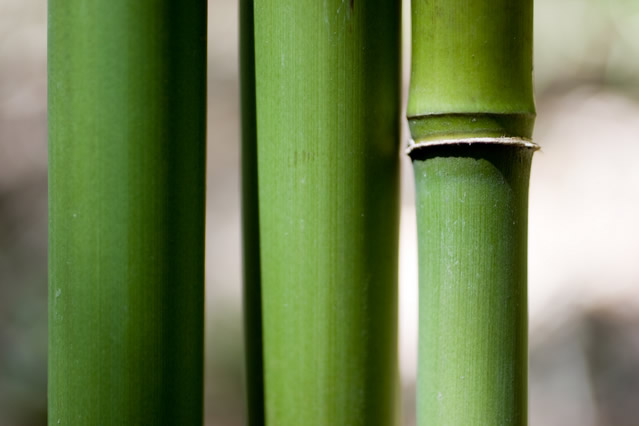 HACHIKU is very similar to MADAKE. It is green compared to MADAKE KAN is dull there is a feature.
Chasen fine to use in tea ceremony will be taking over one of HACHIKU.
In addition, HACHIKU’s bamboo shoots are very delicious,its flavor has been widely known in recent years.
You will find many inhabited corridor next to”TENPI”room in Takefue. 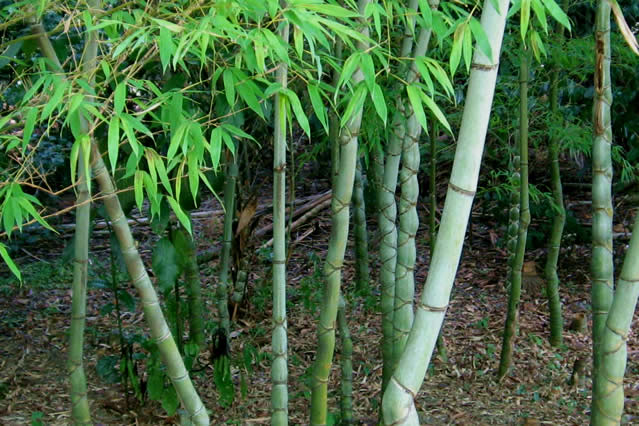 Medium-sized bamboo sometimes between the shorter section at the base of KAN, sometimes to deformity.
HOTEICHIKU has been planted in Kyusyu, various parts of the world of the United States, Europe and South America for the purpose of afforestation from harsh environments, such as resistant to drying.
Budai bending HOTEICHIKU is good at to use as fishing rods.
You will find a habitat in front of the entrance of “SHIENAN”room.

Takefue’s Measures for Preventing the Spread of the Coronavirus

This establishment avoids closed and crowded spaces, and the following measures are implemented in order to avoid and prevent infection.

We ask each guest for their cooperation and understanding.